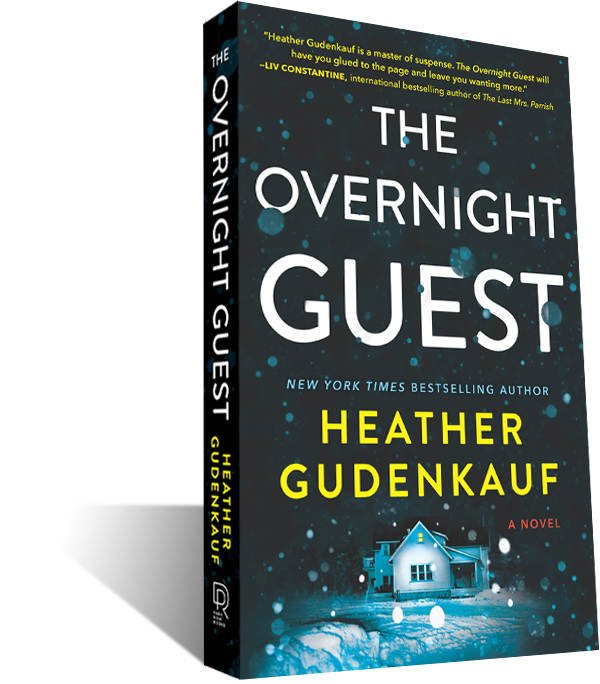 She thought she was alone…

True crime writer Wylie Lark doesn’t mind being snowed in at the isolated farmhouse where she’s retreated to write her new book. A cozy fire, complete silence. It would be perfect, if not for the fact that decades earlier, at this very house, two people were murdered in cold blood and a girl disappeared without a trace.

THIS IS HOW I LIED 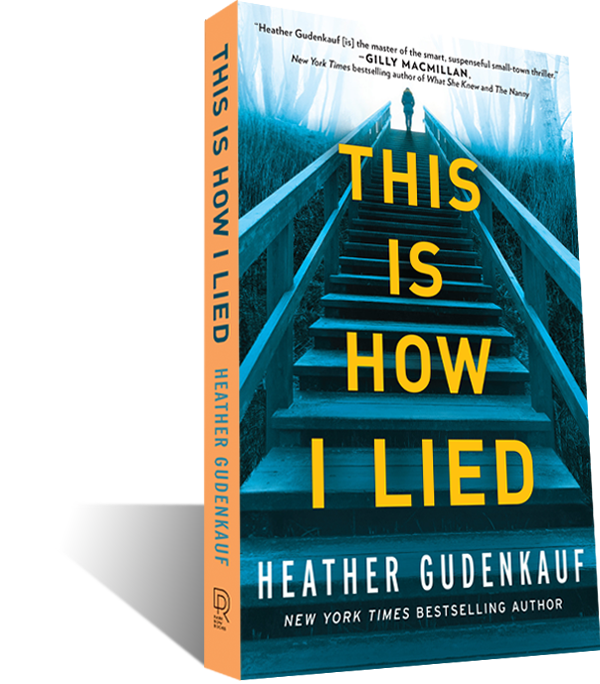 Everyone has a secret they’ll do anything to hide…

Twenty-five years ago, the body of sixteen-year-old Eve Knox was found in the caves near her home in small-town Grotto, Iowa—discovered by her best friend, Maggie, and her sister, Nola. There were a handful of suspects, including her boyfriend, Nick, but without sufficient evidence the case ultimately went cold.

For decades Maggie was haunted by Eve’s death and that horrible night. Now a detective in Grotto, and seven months pregnant, she is thrust back into the past when a new piece of evidence surfaces and the case is reopened. As Maggie investigates and reexamines the clues, secrets about what really happened begin to emerge. But someone in town knows more than they’re letting on, and they’ll stop at nothing to keep the truth buried deep.

BEFORE SHE WAS FOUND

Before She Was Found 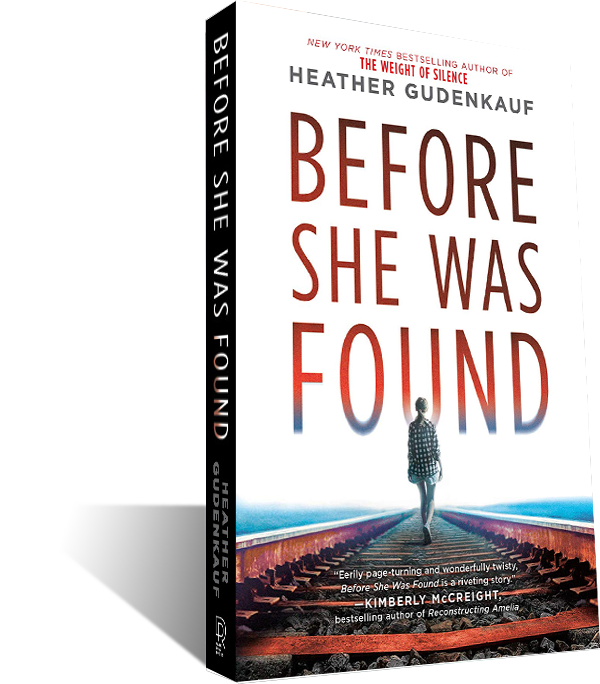 For twelve-year-old Cora Landry and her friends Violet and Jordyn, it was supposed to be an ordinary sleepover—movies and Ouija and talking about boys. But when they decide to sneak out to go to the abandoned rail yard on the outskirts of town, little do they know that their innocent games will have dangerous consequences. 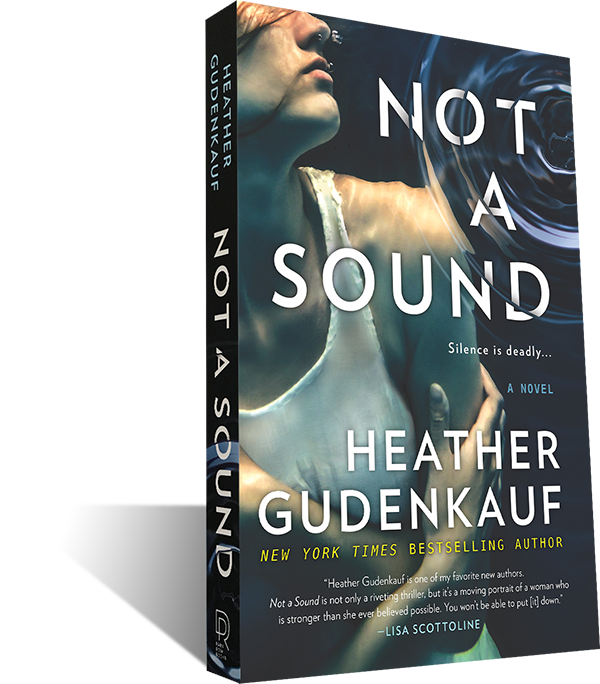 When a tragic accident leaves nurse Amelia Winn deaf, she spirals into a depression that ultimately causes her to lose everything that matters—her job, her husband, David, and her stepdaughter, Nora. 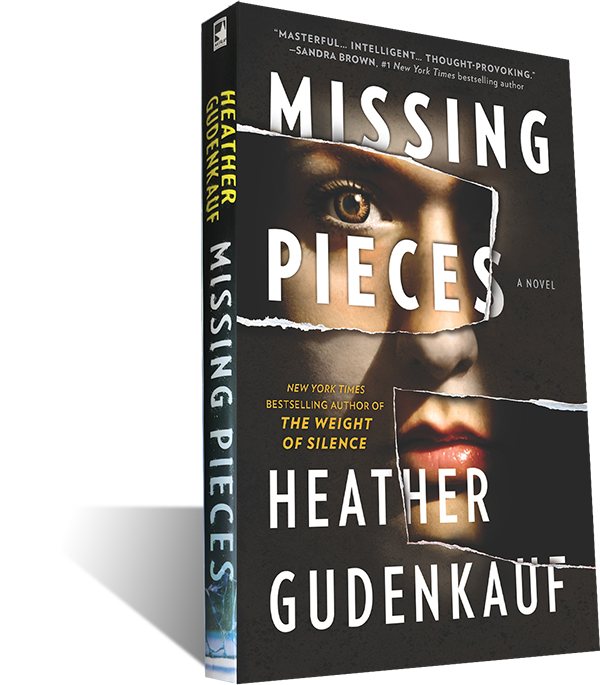 Sarah Quinlan’s husband, Jack, has been haunted for decades by the untimely death of his mother when he was just a teenager, her body found in the cellar of their family farm, the circumstances a mystery. 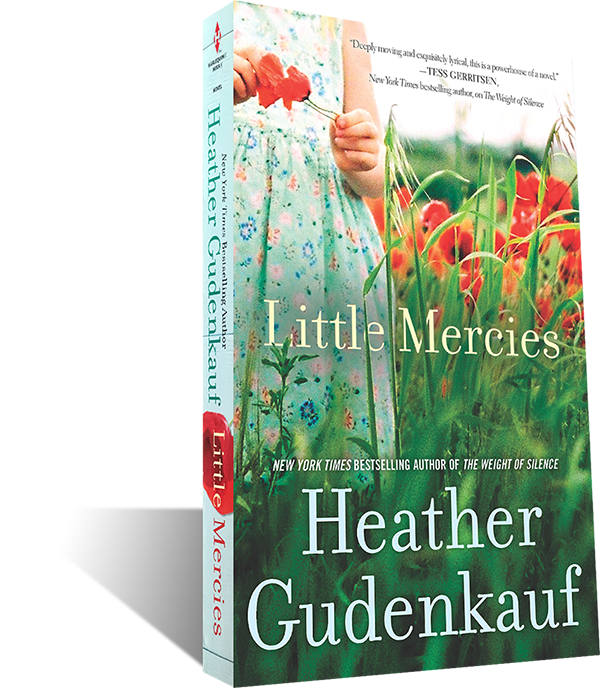 A powerful and emotionally charged tale about motherhood and justice, Little Mercies is a searing portrait of the tenuous grasp we have on the things we love the most, and of the ties that unexpectedly bring us together.

THE WEIGHT OF SILENCE

The Weight of Silence 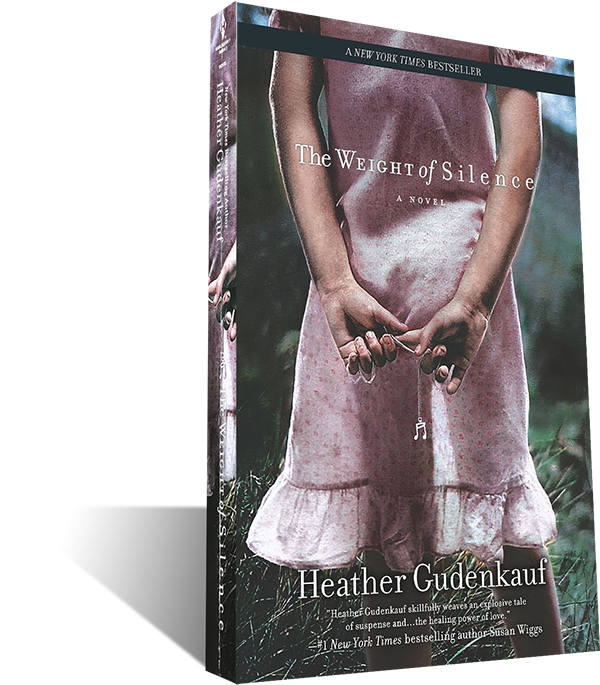 Seven-year-old Calli Clark is sweet, gentle, a dreamer who suffers from selective mutism brought on by a tragedy that pulled her deep into silence as a toddler. Petra Gregory is Calli’s best friend, her soul mate and her voice. But neither Petra nor Calli has been heard from since their disappearance was discovered. 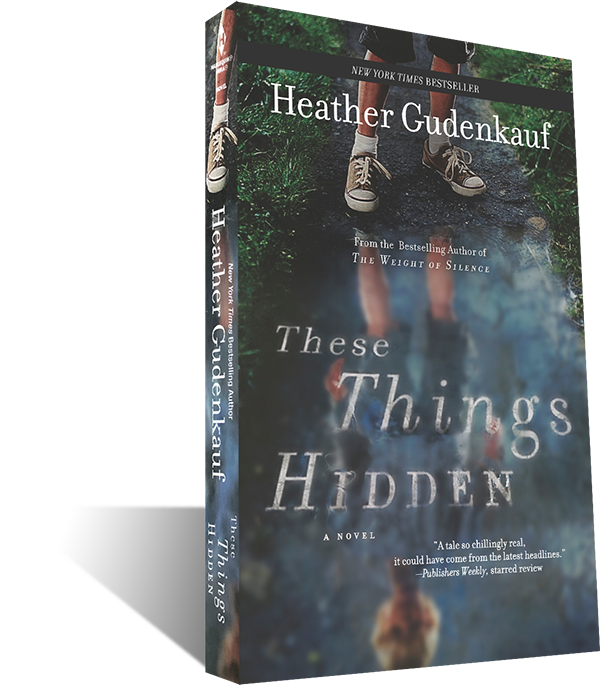 Allison Glenn tried to hide what happened that night…and failed. The consequence? Five years in prison. Now she’s free. But secrets have a way of keeping you caged… 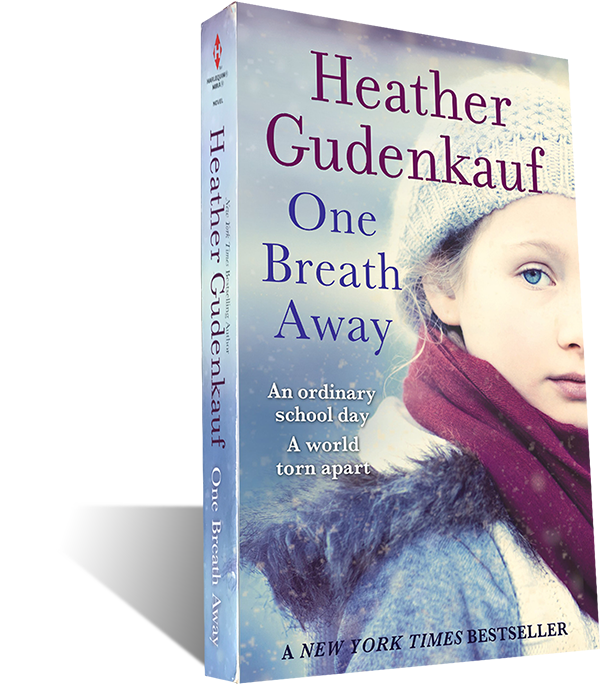 In the midst of a sudden spring snowstorm, an unknown man armed with a gun walks into an elementary school classroom. Outside the school, the town of Broken Branch watches and waits. 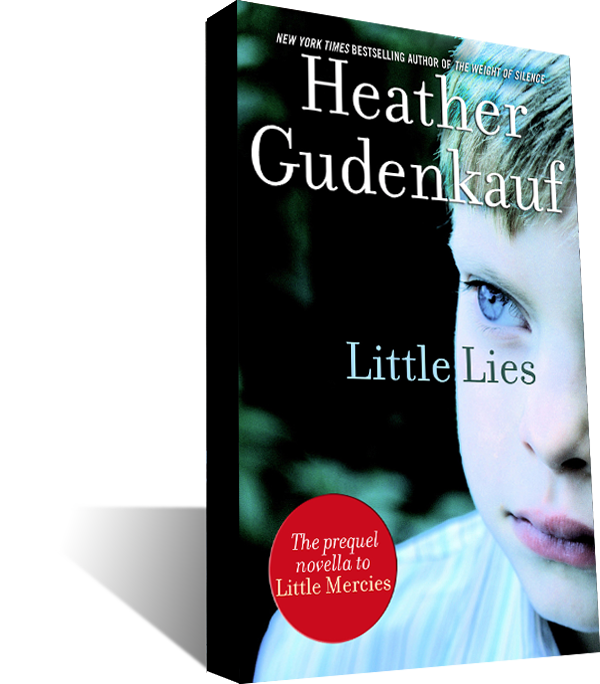 When the body of a woman is discovered in a local park, veteran social worker Ellen Moore is called in to assist in the investigation. Police found the woman beneath the statue of Leto, goddess of motherhood, with her bewildered four-year-old son sitting beside her. And it isn’t long before Ellen connects the case to a similar one from a decade past.

THIS IS HOW I LIED

BEFORE SHE WAS FOUND

THE WEIGHT OF SILENCE 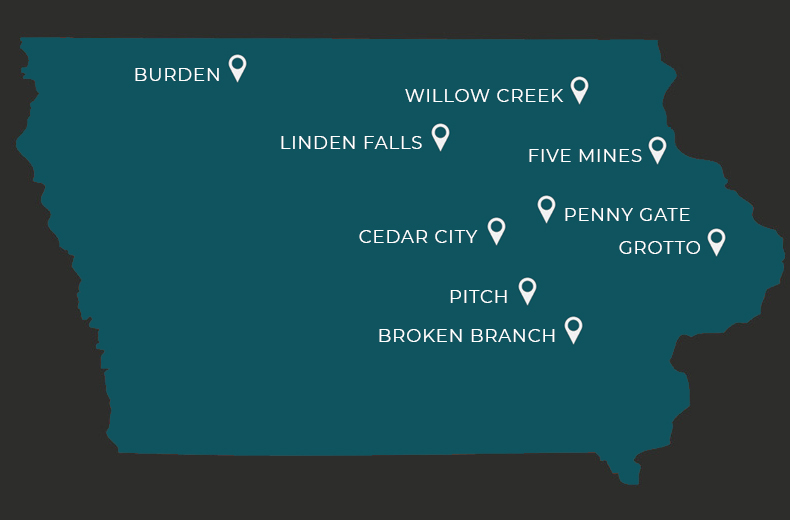 Heather Gudenkauf is the Edgar Award nominated, New York Times & USA Today bestselling author of eight novels. Her debut novel, THE WEIGHT OF SILENCE, was an instant NYT bestseller and remained on the list for 22 weeks. Gudenkauf’s critically acclaimed novels have been published in over 20 countries and have been included in many Best Of lists including Seven Thrillers to Read This Summer by the New York Times, The 10 Best Thrillers and Mysteries of 2017 by The Washington Post, a Best Book of 2017 by NPR, and a Best Book for the Beach by ChicagoNow.com. Her upcoming novel, THE OVERNIGHT GUEST will be released on Jan. 25, 2022.

Heather was born in Wagner, South Dakota, the youngest of six children. At one month of age, her family returned to the Rosebud Indian Reservation in South Dakota where her father was employed as a guidance counselor and her mother as a school nurse. At the age of three, her family moved to Iowa, where she grew up. Having been born with a profound unilateral hearing loss (there were many evenings when Heather and her father made a trip to the bus barn to look around the school bus for her hearing aids that she often conveniently would forget on the seat beside her). Heather tended to use books as a retreat, would climb into the toy box that her father’s students from Rosebud made for the family with a pillow, blanket, and flashlight, close the lid, and escape the world around her. Heather became a voracious reader and the seed of becoming a writer was planted.

Heather lives in Iowa with her family and a very spoiled German Shorthaired Pointer named Lolo. In her free time, Heather enjoys spending time with her family, reading, swimming, and hiking. She is currently working on her next novel.