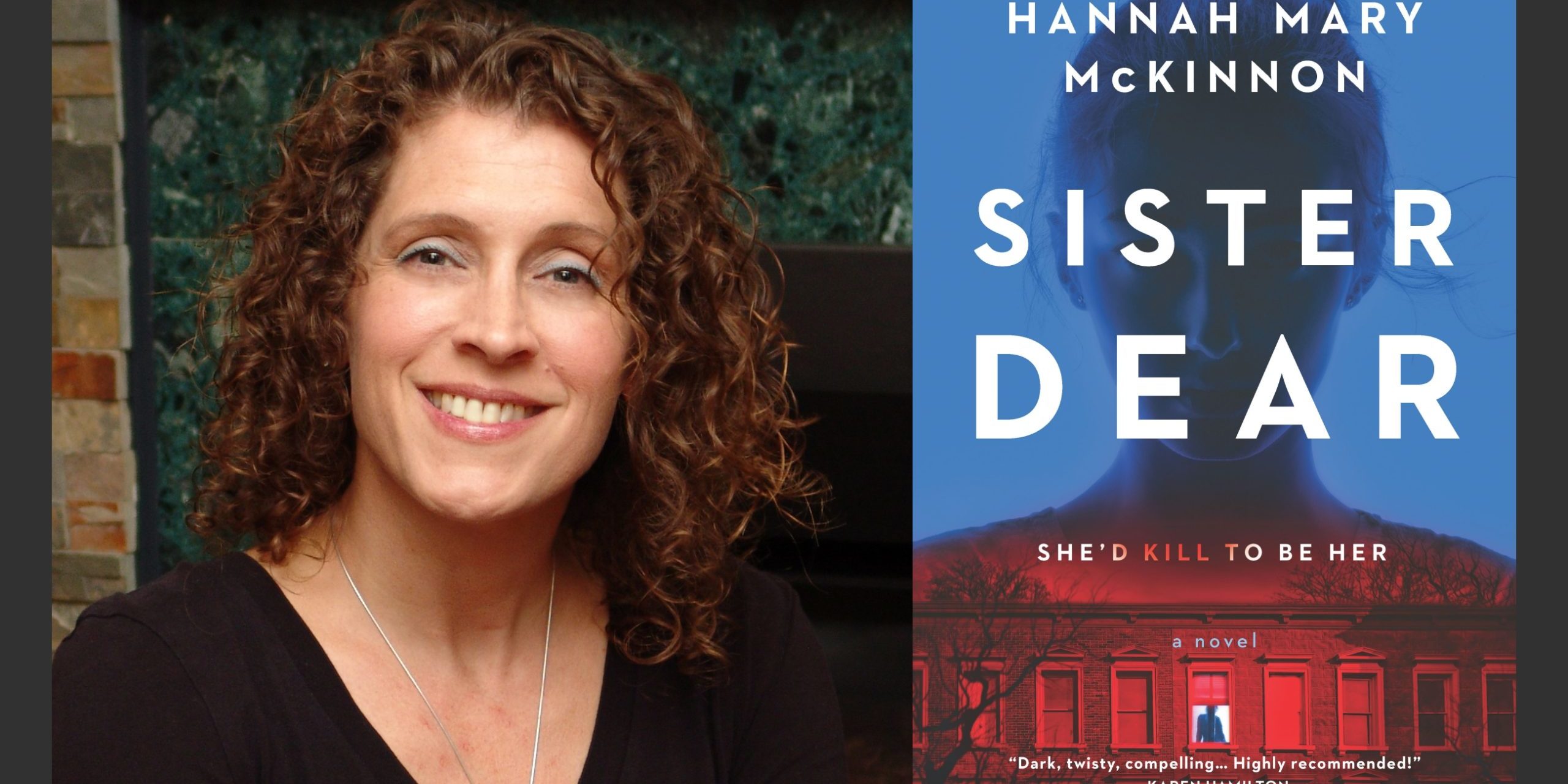 Today I welcome author Hannah Mary McKinnon to the blog. I was lucky enough to get a sneak peek into her newest thriller, Sister Dear, and let me tell you, it’s incredible!

SISTER DEAR – from the back cover

She’s got it all.

And it all should’ve been mine.

Everything is slipping through Eleanor Hardwicke’s fingers. When her beloved father dies, her world is further shattered by a gut-wrenching secret: the man she’s grieving isn’t really her dad. Eleanor was the product of an affair and her biological father is still out there, living blissfully with the family he chose. With her personal life spiraling, a desperate Eleanor seeks him out, leading her to uncover another branch on her family tree—an infuriatingly enviable half sister.

Perfectly perfect Victoria has everything Eleanor could ever dream of. Loving childhood, luxury home, devoted husband. All of it stolen from Eleanor, who deserves it just as much. Now she plans to take it back. After all, good sisters are supposed to share. And quiet, docile little Eleanor has been waiting far too long for her turn to play.

SISTER DEAR publishes on May 26, 2020 and is available for pre-order now.

I’ve been a big fan of yours since your first thriller, The Neighbors. What was your journey to becoming a writer like? 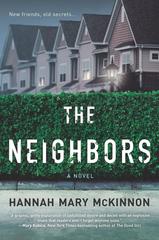 Thank you, Heather, that’s a fantastic compliment because I’m such a big fan of yours! My writing journey began in 2011 after I moved to Canada and started an HR company, which failed 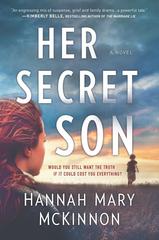 miserably within its first year of inception. I’d thought about writing for a while, and now had the time, so I took a chance. Instead of working on short pieces to develop my skills, I wrote an entire novel, rom-com Time After Time. While the premise caught people’s interest, the execution was flawed. I stuck with it, had the novel professionally critiqued (eye-opening!) and took a number of writing courses before securing agent representation and getting my first book deal. Time After Time published in 2016. Even before it had sold I found myself being pulled over to the dark side of suspense while writing The Neighbors. That book published in 2018, Her Secret Son followed in 2019. This year’s novel is Sister Dear and I have another two lined up, one each for 2021 and 2022. It looks like you’re stuck with me for another little while.

Your newest novel, Sister Dear, is downright chilling. I found myself flying through the pages. Can you tell readers a little bit about it?

I’m so pleased you enjoyed it! Sister Dear is a twisty tale about two half-sisters who don’t know the other exists. When one of them finds out, she realizes her glamorous half-sister has, and is, everything she could only ever dream of. She decides to infiltrate her sibling’s life without telling her they’re related…and mayhem ensues!

The Last Wife by Karen Hamilton. Boy, oh, boy, does she write crazy well. Just like her debut, The Perfect Girlfriend, this one is sure to be a smash-hit. I’m also listening to The Whisper Man by Alex North on audio. It’s 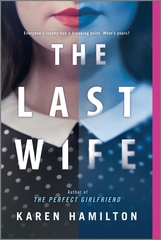 I’m always intrigued to learn about how other authors write. Please describe your writing space and your writing process? What works for you and what doesn’t?

For the most part I write at my desk in my home office. I’m not the type to work at a coffee shop, for example, because I find it too distracting and noisy. In terms of process, the more I write, the more I plan. My novels start with an idea—something that pops into my head; a radio segment, a newspaper article or a discussion I overheard somewhere. I noodle the thoughts around my head for a while as the main characters slowly take shape.

The next step is building an outline, which I break down into bite-size pieces, creating stepping-stones leading from one plot point to the next. I also fill out personality questionnaires to better understand my main characters, and search for photos on the internet to build a picture gallery of them, which I stick on my pin-board. By this point I’m raring to get to work on my first draft.

Whether I write the chapters consecutively or not depends if I get stuck—if I do, I jump ahead and trust myself to backfill later. I write a very basic, largely unedited skeleton manuscript that’s about two-thirds of the final word count, then layer and develop until I’m happy calling it a first draft. That’s what I’ll send to my editor, ready for her to tear it to shreds so we can rebuild, and knowing the 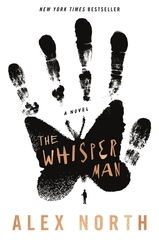 story will become a thousand times better with her expert input.

We met about a few years ago in Toronto at Bouchercon, an international mystery convention, and it was so great to connect with you. Besides writing what do for a good time?

It was such fun meeting you at the conference and the writing community is like a second family to me! In my spare time I love to read, so I do a lot of that, but I also go for long walks while listening to audiobooks to avoid sitting on my bum so much. That leads me nicely to keeping fit. I enjoy the gym but don’t go nearly as often or as regularly as I should, even though I’m a big mud-run fan. We have three teenage sons, and my husband and I spend as much time with them as we can (or as they’ll allow). Going to the movies is one of my favorite things, too, and for whatever rea 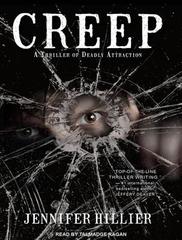 What book would you love to read again for the first time? Why?

Creep by Jennifer Hillier, which I found completely by chance at the library years ago while waiting for my son. It made me realize I wanted to write dark stuff, too, because I enjoyed thrillers. After reading it I knew that was the writing path I should be on, so it really was a pivotal, career defining moment. I also have to mention Harry Potter, which I read well before I started writing novels, but which was (pardon the pun) a magical experience in every way.

Next year will bring another psychological thriller about a man who wakes up on a beach, not knowing who he is, or how he got there. When he makes it back to his hometown in Maine, he discovers he’d abandoned everyone and everything two years prior. Some of the locals suspect him of murder, so he’s also faced with the daunting challenge of figuring out the truth about who he is, what he did, and to whom. I’m very excited to introduce you to another cast of messed up characters!

Hannah Mary was born in the UK, grew up in Switzerland and moved to Canada in 2010. After a successful career in recruitment, she quit the corporate world in favor of writing. She lives in Oakville, Ontario, with her husband and three sons, and is delighted by her twenty second commute.